If you anxiously waiting for the list of top 10 most beautiful women of 2011 then you are now at the right place. Your search has attained its destiny. They are those who rocked the world with their killing and super fabulous beauty. God gave them beautiful faces and they take care of them with dignity. If we start describing their beauty then this life is not enough for it.

According to the star poll USA following are the list the 10 most beautiful women in the year 2011: 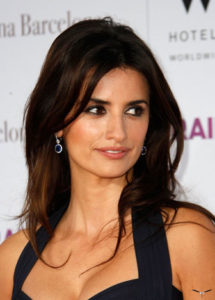 She is a Spanish actress. She made her debut at the age of 15. She is a well known actress and won many awards too. She is married to Javier Bardem in 2007 and has a son named Leo. 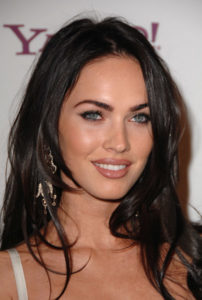 She is a Hollywood star and a well-known celebrity. She made her debut in 2001. Her achievements includes super model of America’s Next Top Model. She appears on the cover pages, lead roles in movies and even the on the TV serials. 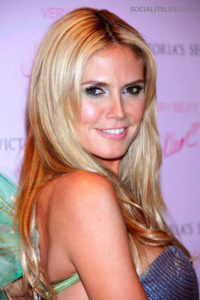 This lady is a super model, an actress, a businesswoman and a television producer. She is married to Seal (the singer). She has a son and a daughter and still looks stunning as ever. 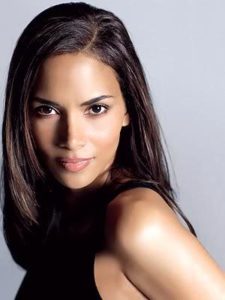 She is a former fashion model and an American actress. She is one of the highly paid actresses and the spokesperson of Revlon. She got married twice but didn’t have good experience. Nowadays she is dating Olivier Martinez. 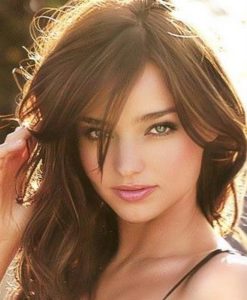 She is Victoria’s Secret Model and also an Australian model. She started her career of modeling at the age 13. She get married to hunk Orlando Bloom and has a son from him. 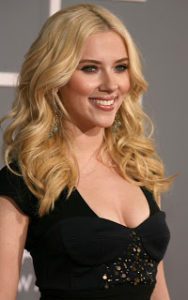 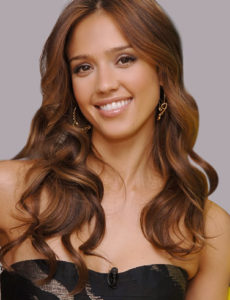 She is an American film and television actress. She started her career at the age of 13 and since then considered as a sex symbol. She had married to Cash Warren and has two daughters. 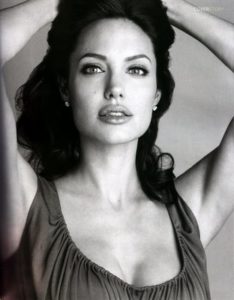 She is an American actress and now has become a director too. She made her debut as a child artist alongside her father. She had two divorces before her marriage with Brad Pitt. She and Brad Pitt have three adopted children and three biological children. 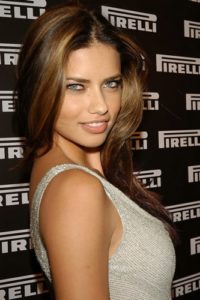 She is a Brazilian model and the Victoria’s Secret Model too. She is married to a basket ball player of Serbia named Marko Jaric. She gave birth to a daughter on Valentine’s Day. 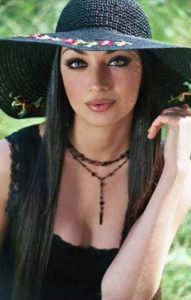 She is an international model and actress. She started her career at the age of 3. Claudia is currently not involved in any relationship and said “I am actually very happy being single”.

Fashion is important. It is essential for the economy, for society and for all of us. What we wear tells, above all else, who we are or who we would like to be.
However, the fashion industry is too often seen as frivolous, useless and ephemeral. Many do not understand its importance and significance.

Fashion is more than an individual matter

Globally, the value of the fashion industry is estimated at $3 trillion. In the UK economy, fashion is worth £26 billion. It is the second most important economic activity internationally in terms of trade intensity.